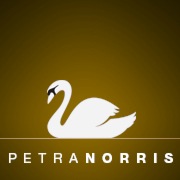 Swans are one of the most visible features of Lakeland’s most visible lakes, such as Lake Morton, Lake Mirror, Lake Hollingsworth and Lake Wire. Lakeland has become a representation of swans as they appear everywhere in town, such as in store windows, library counters, promotional literature, logos, banners and on City of Lakeland’s symbol. This is another reason why I love to live in Lakeland.

While sighting of swans were as early as 1923 from lake front residents who purchased the swans as pets, however by 1954 the last swans became prey to alligators, people and dogs.   Today, most Lakeland residents know the history of the swans swimming ever so eloquently since 1957 due to the efforts of Lakeland resident Mrs. Robert Pickardt who wrote Queen Elizabeth of England and inquired about purchasing a pair of swans from the Thames River.  The Queen would donate a pair providing Lakeland residents would pay for capturing and shipping the royal flock. Needless to say, money was raised and since February 1957 their descendants continue to beautify Lake Morton and other lakes downtown Lakeland FL. 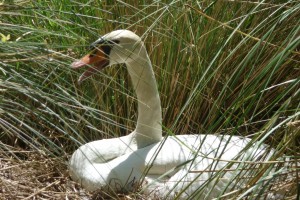 The City of Lakeland has done an outstanding job taking care and protecting these beautiful swans.  Spring is the time where the swans begin to build their nest to lay their eggs – a lovely site to see when you walk around Lake Morton.  Recently, thieves stole about 40 swan eggs and their motivation is money as the eggs are worth about $150.00 and a cygnet about $300, according to Ledger’s report.

“The stately-sailing swan Gives out his snowy plumage to the gale; And, arching proud his neck, with oary feet Bears forward fierce, and guards his osier isle, Protective of his young.” 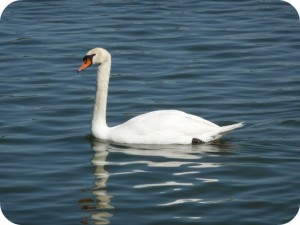